Do you want to revise past simple verb forms to your students with an engaging and straightforward game? Then, this PowerPoint game will be a good choice for you. This ESL game covers the irregular verbs of simple past.

What’s the best way to use it in an EFL Lesson?

There are many ways to handle this interactive game in EFL classes, but I’ll suggest an engaging way for all students to participate in it. Make this PowerPoint activity into a grammar competition. It'll be the best way for large EFL classes, especially.

Make this PowerPoint activity into a grammar competition.

First, choose two students or two groups of students. In large classes nominate two students to give the answers of their groups. Then, toss a coin to decide which group to start the game. It's a critical stage to stop any objections about the difficulty level of the questions. The first student starts the game and finds the simple past verb from the jumbled order. In this stage before checking the answer in the next slide, you may ask the class to get confirmation whether the answer is correct or not. In other words, let the class be the jury of the game. At last, ask the base form of that verb and the other opponent continues with the next slide.

At last, there are few things to consider before you introduce it into your classes: 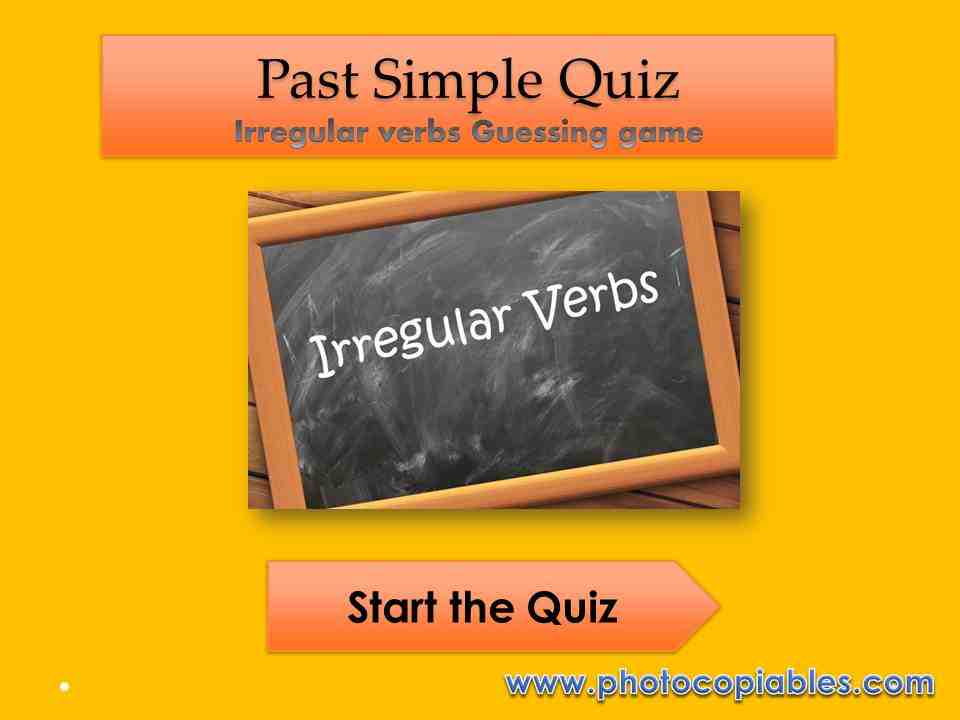 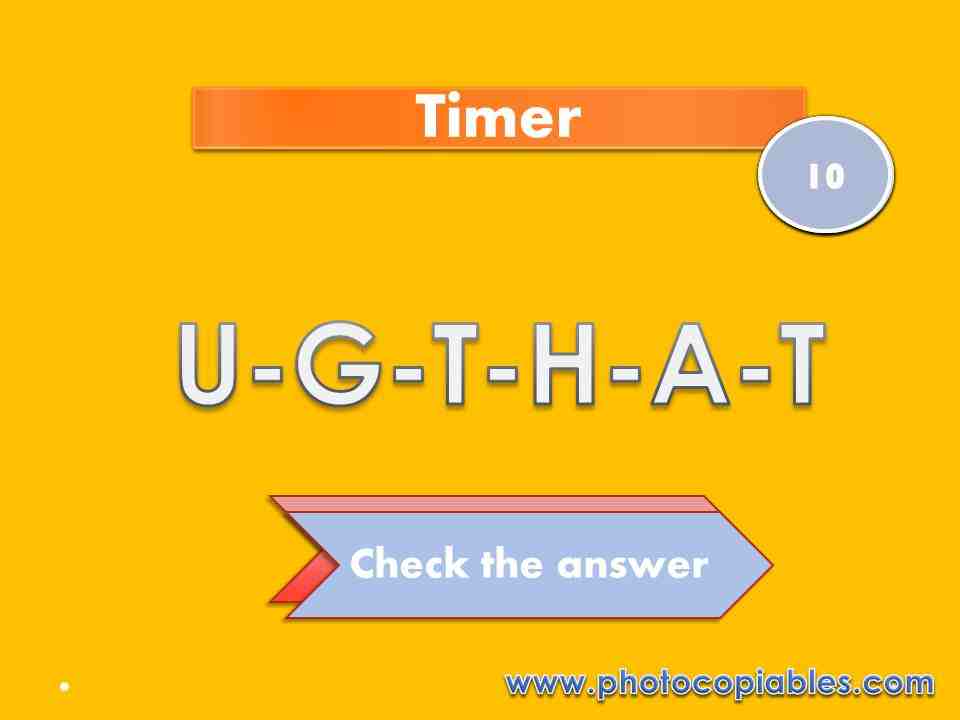 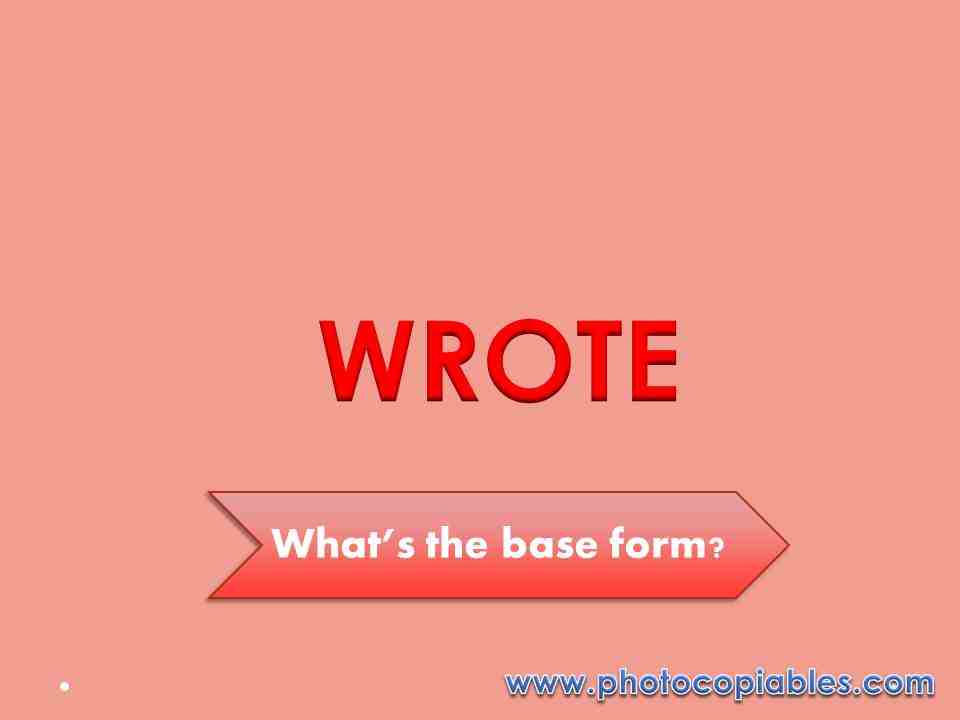 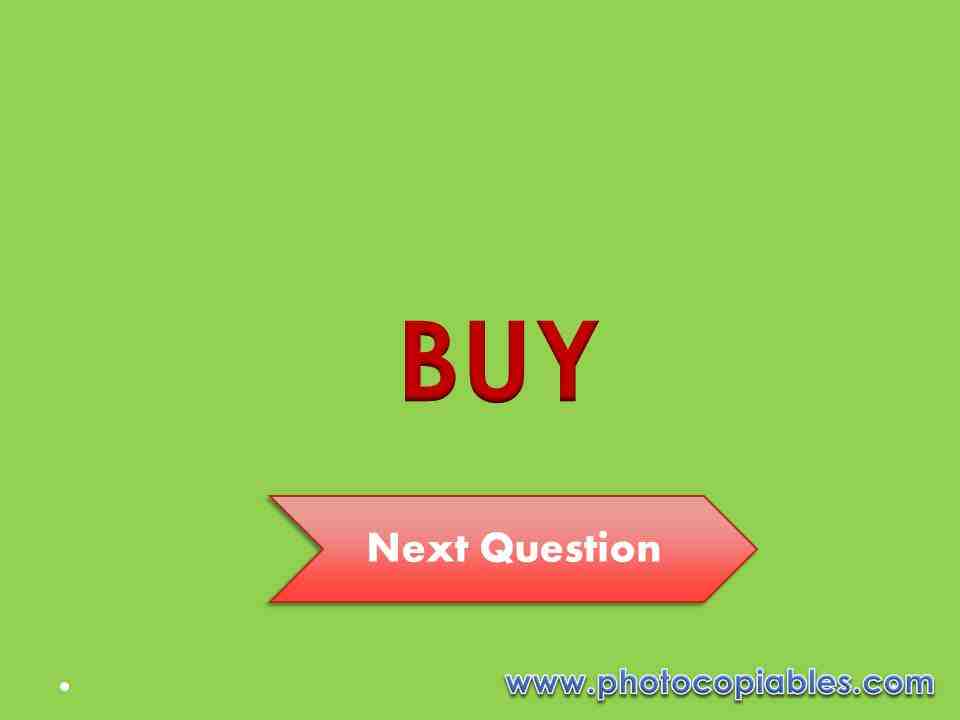