Second Conditional or Type 2 expresses a situation which is unlikely to happen in present or future. It is usually contrasted with first conditional. In First Conditional there is a real possibility.

Why do we use the Second Conditional Clauses?

We use it to talk about imaginary or unreal situations in present and future.

If I were at home now, I'd lie in front of the TV like a couch potato now. (I am not at home now. I'm imagining that I am at home, and the present consequence.)

How do we form it?

We use past simple tense in the first clause and  'would' in the second clause.

If there were some bananas, we'd make a banana cake now.

If their plane didn't have a problem in its engines, they'd take off much earlier.

Are there any other forms?

There are some variations both in the “result” and “if clause”. You can use could or might instead of would in the result clause.

If the boss approved your request, you could go on holiday tomorrow. (Permission)

What’s the difference between second and first conditionals?

The main difference between them is the point of the speaker. It’s subjunctive. 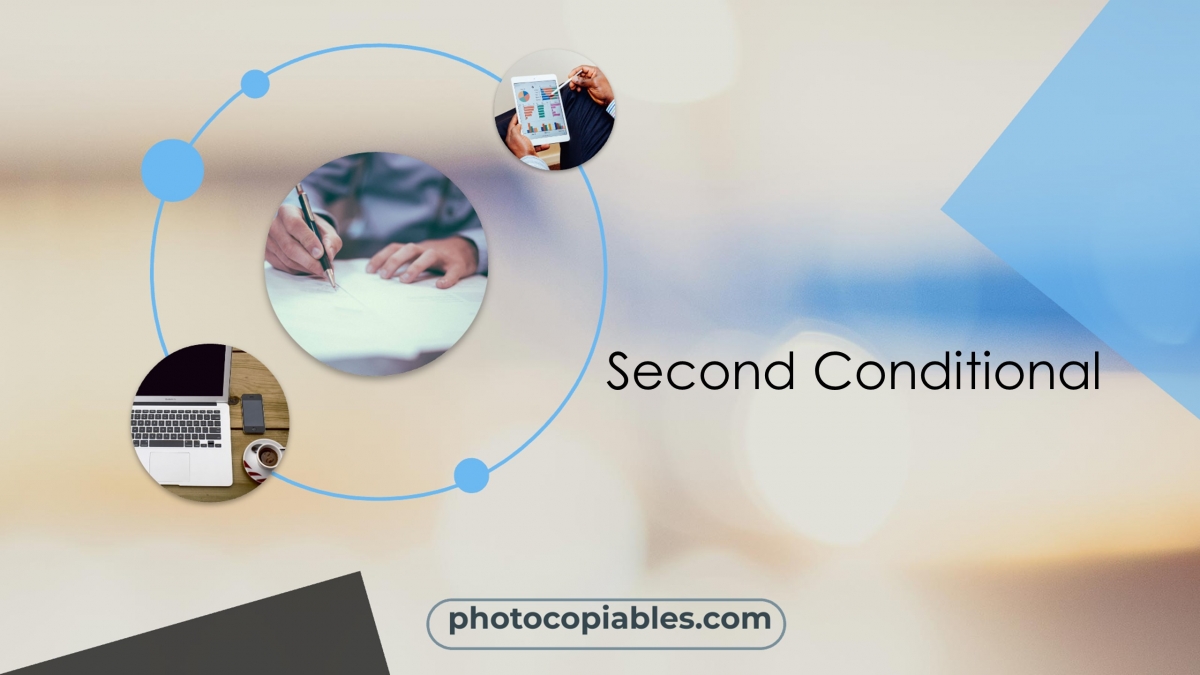