What they wore at the party was just crazy.

How Sarah waited for her present was so cute.

Whether he’s bought that old car (or not) isn’t certain yet.

That I have the laziest cat in the world is no secret.

Noun Clauses as an Object

I don’t know how I will send this chinaware set.

I’m not sure whether those tomatoes are ripe or not.

I’m pretty sure (that) she’ll love this breakfast.

George’s only happiness is that he has this car. 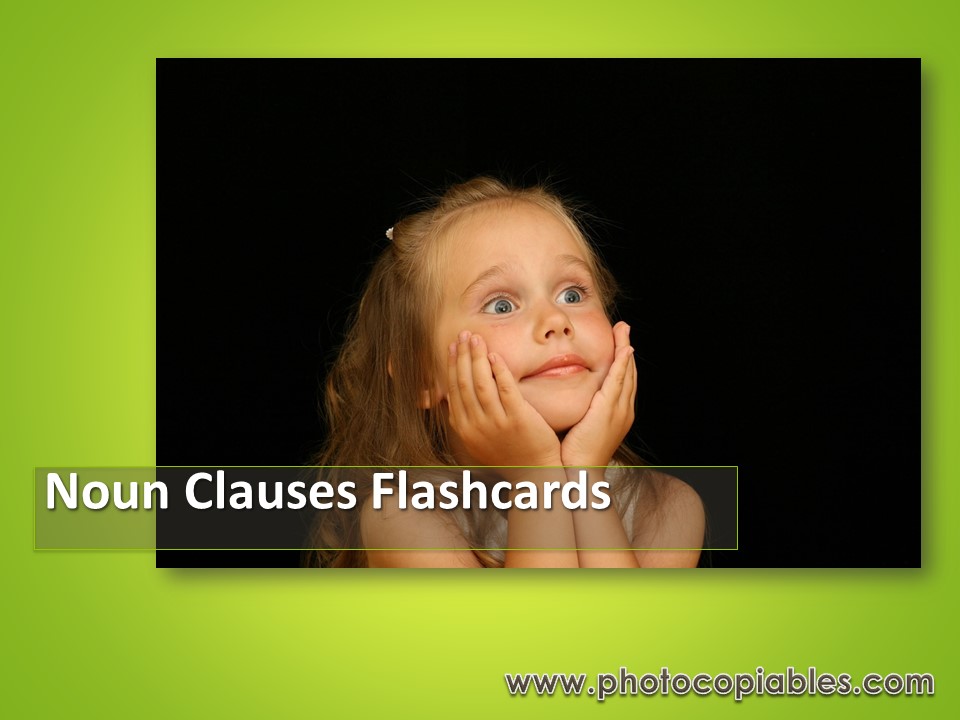 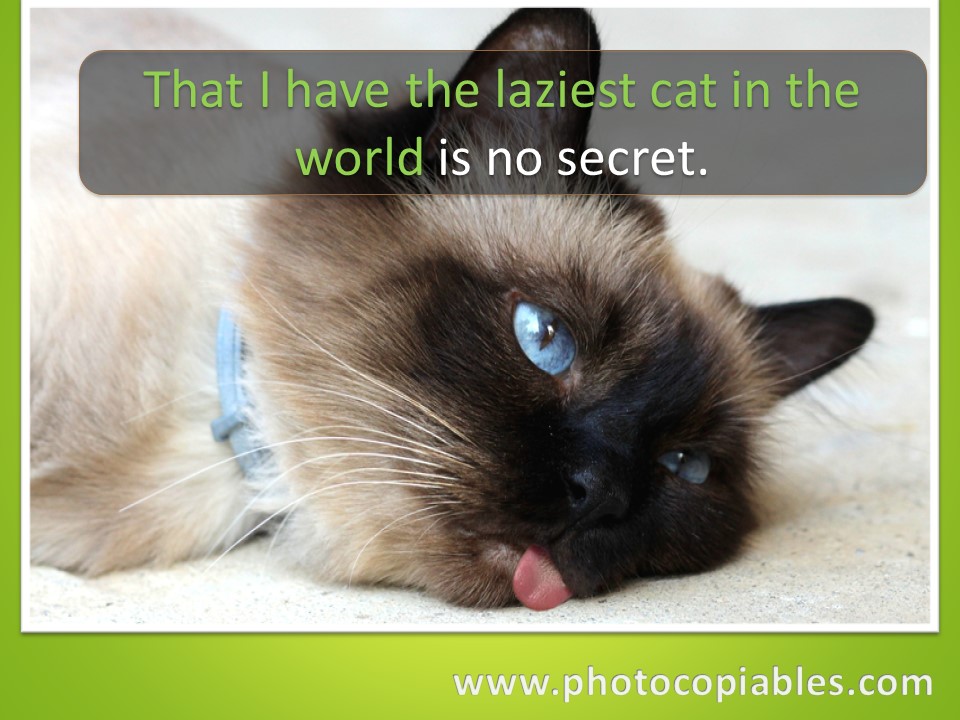 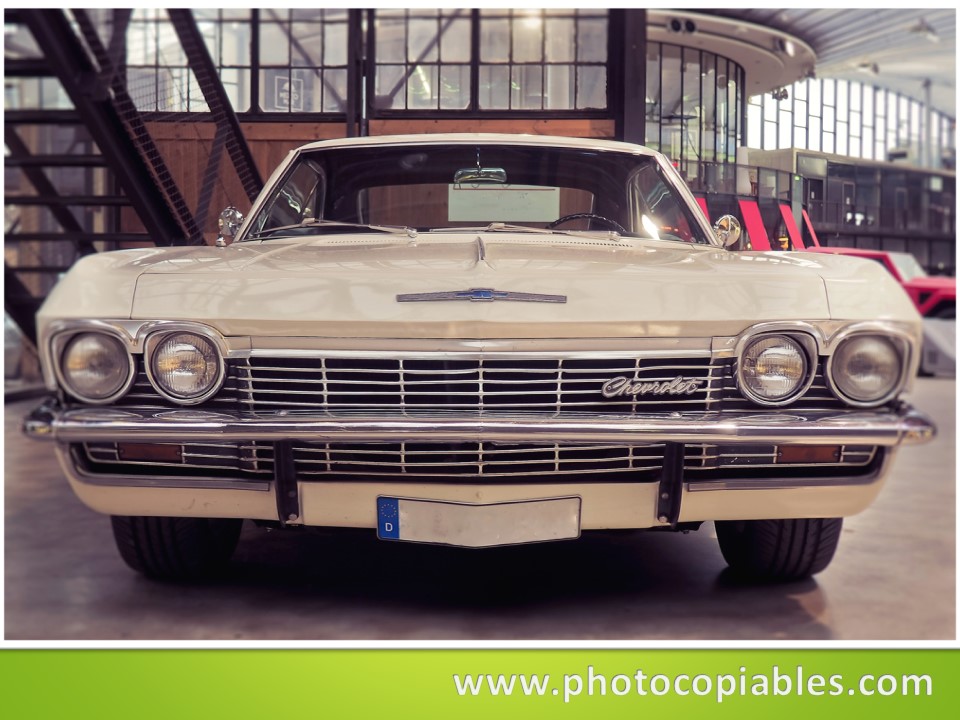 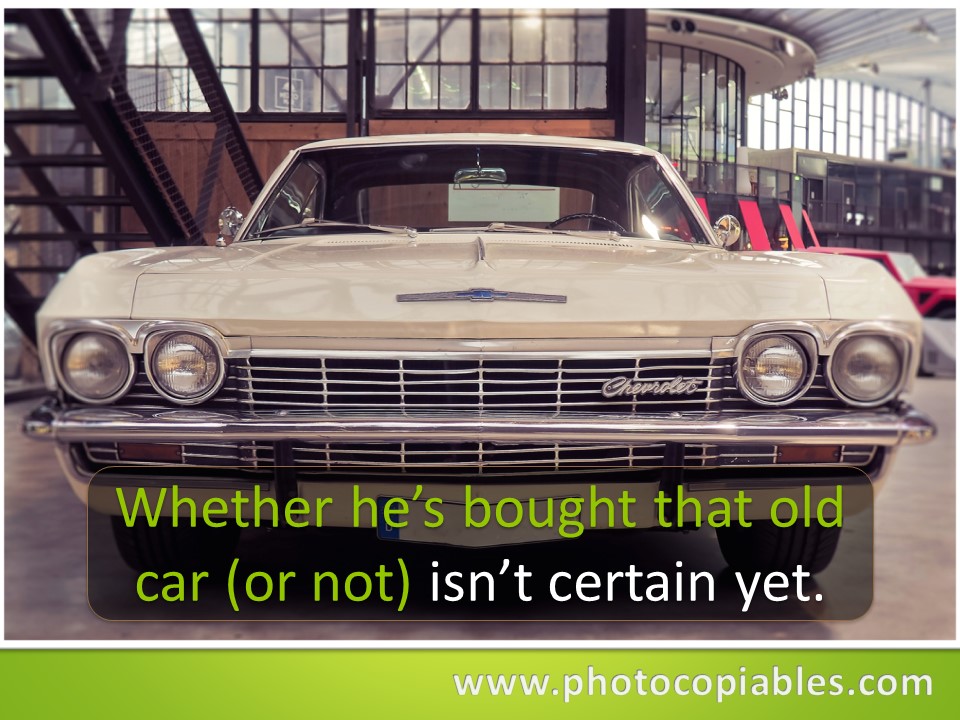