Here's a set of flashcards to present reported speech structures in ESL classes. The whole set is divided into three groups as reporting statements, reporting questions and reporting imperatives, which will help students identify the different structures used with reported speech. The sentences are written in the theme of nature and the environment. The example sentences of reported speech which accompanies the pictures are given below. 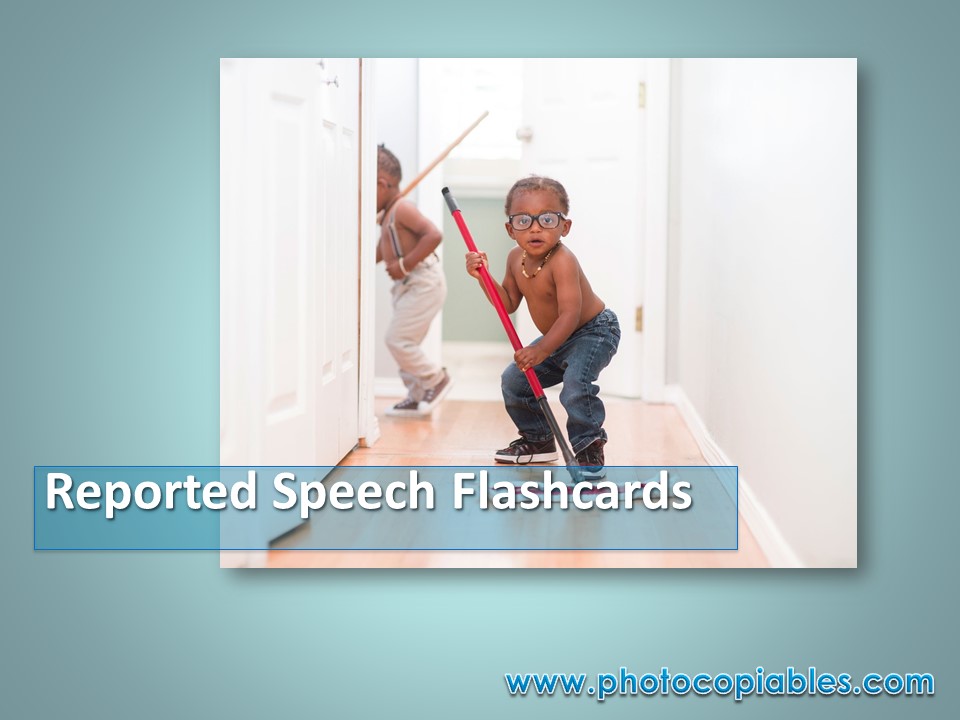 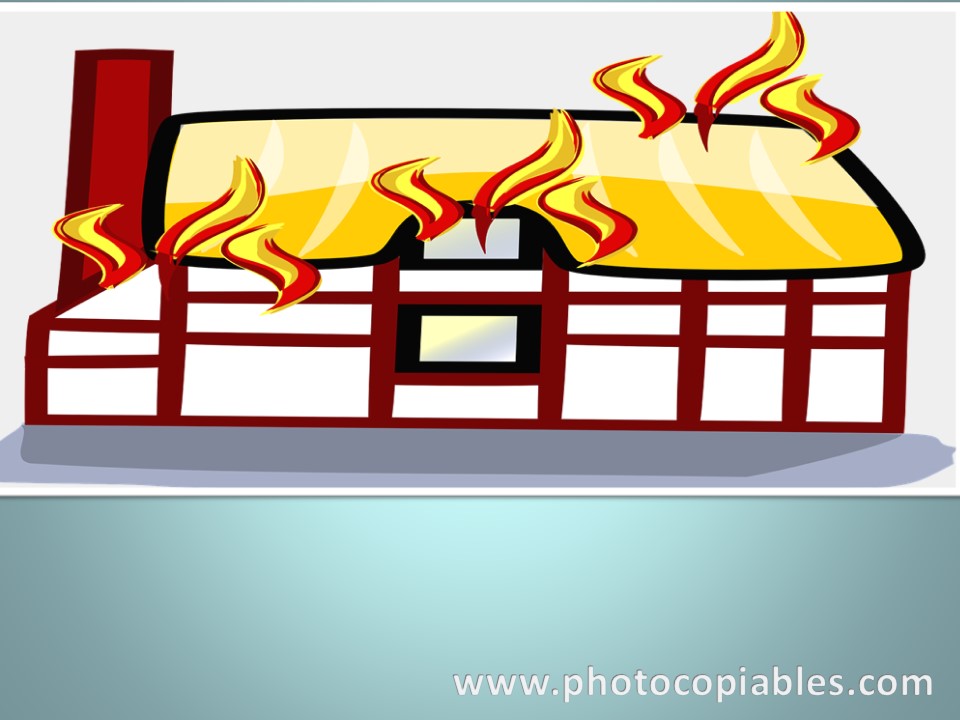 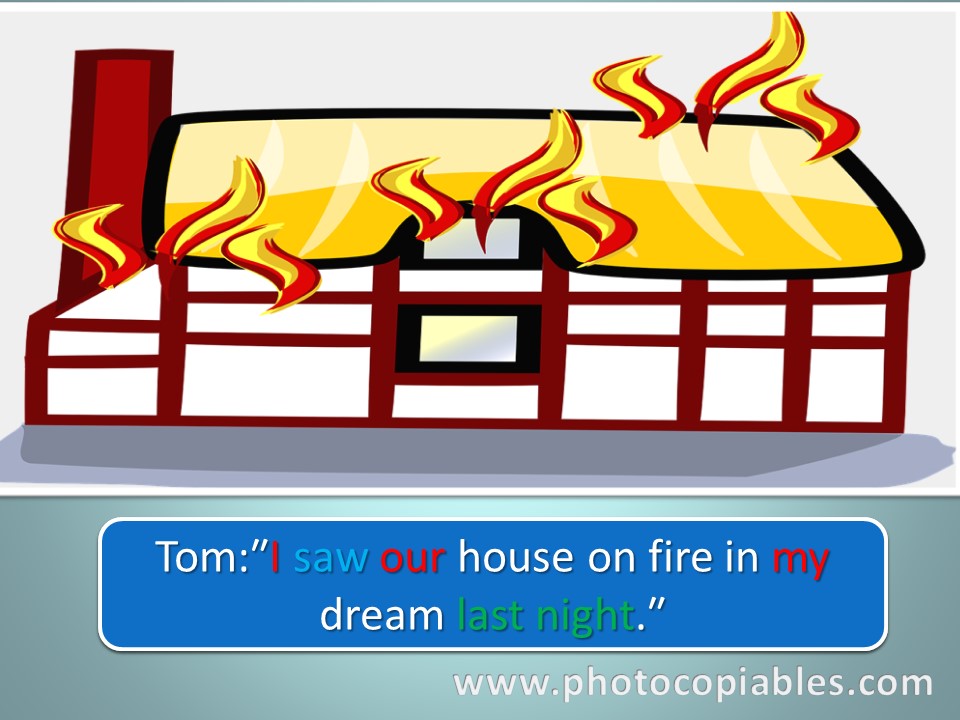 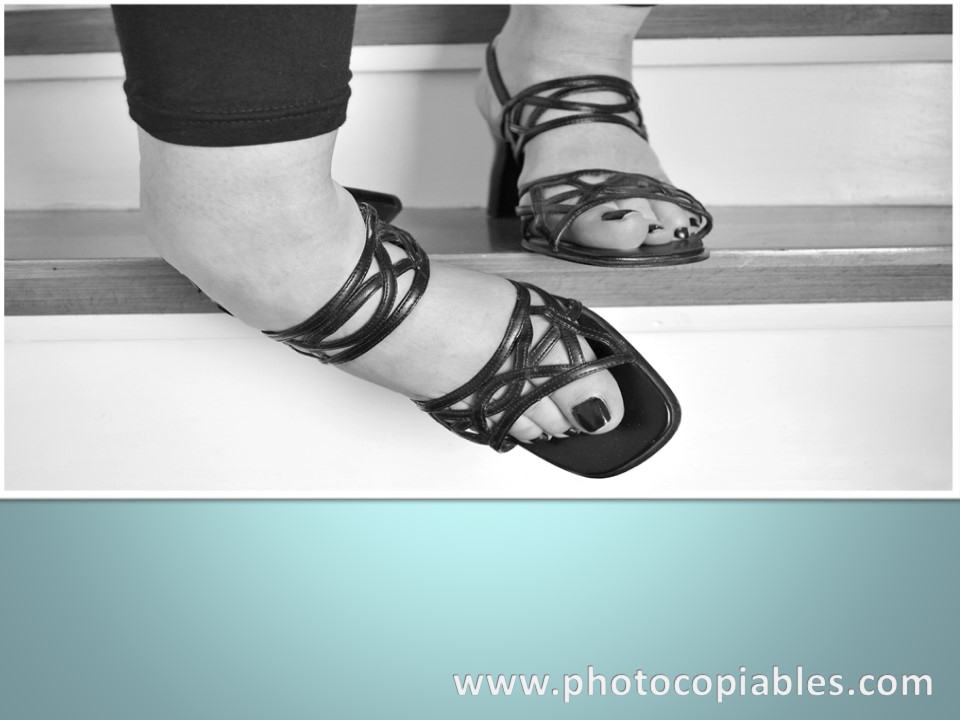 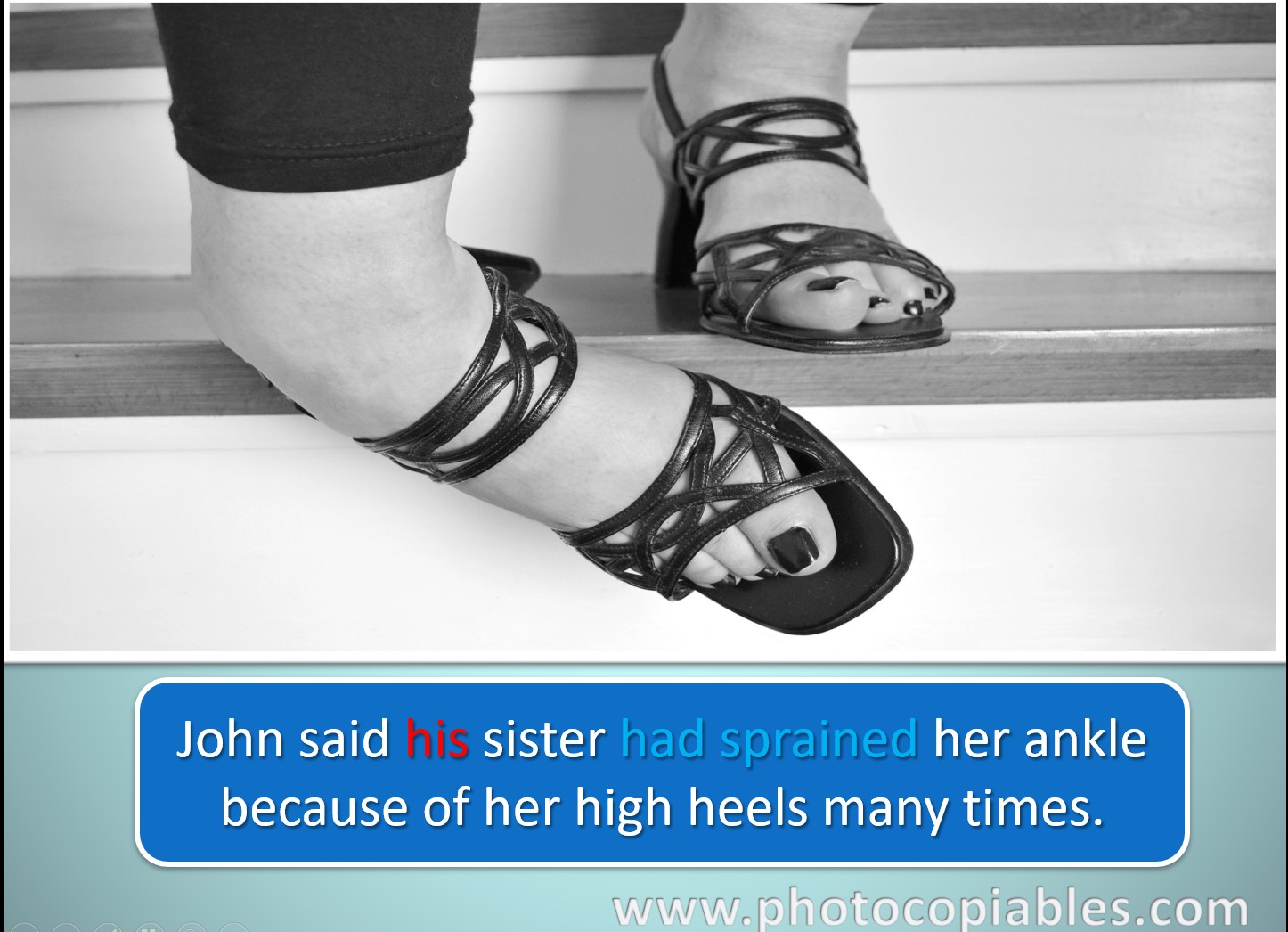 It is quite wonderful to

Submitted by Zahid123 on Thu, 05/23/2019 - 08:27
It is quite wonderful to practice reported speech with flash cards online. It is indeed beneficial Reported speech exercises online Regards

These exercises are really a

Submitted by Zainee on Wed, 07/10/2019 - 17:27
These exercises are really a great source of quick easy and understandable. Thanks for all Regards